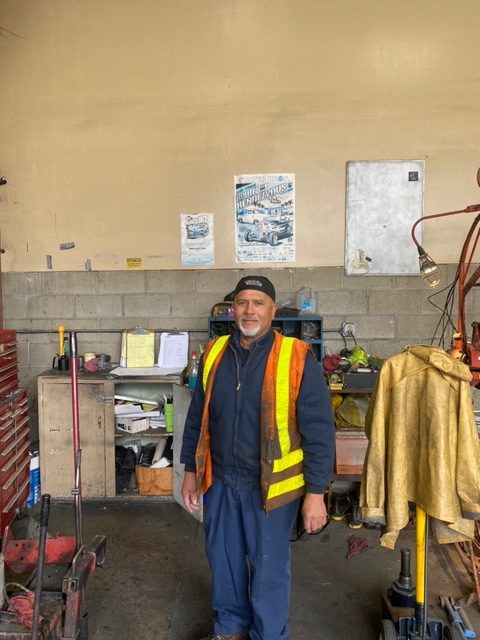 Brother Paul Siqueiros has been a member of Teamsters Local 495 for 32 years. Paul started with Consolidated Freight from 1988 to 2002 then went on to Unified Grocers for the rest of his career as a Service Lube Tech. Through out his years with the Teamsters Union he has been fortunate to raise his three children and put them through school. Now he has planned out his retirement for him and his wife to enjoy. Brother Paul has always made it a point to keep himself informed of the activity of Teamsters Local 495 and has supported his Local whenever possible. Local 495 thanks you for all your support and years of membership. Congratulations on your retirement. 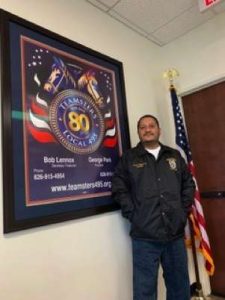 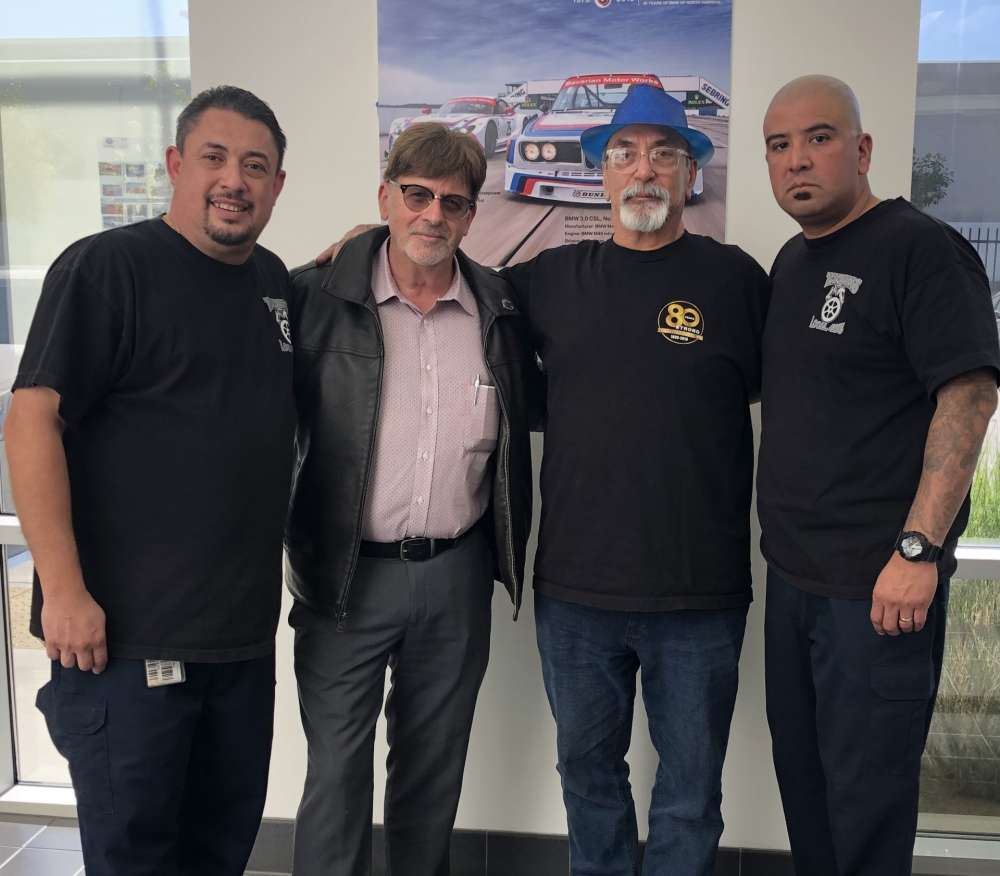 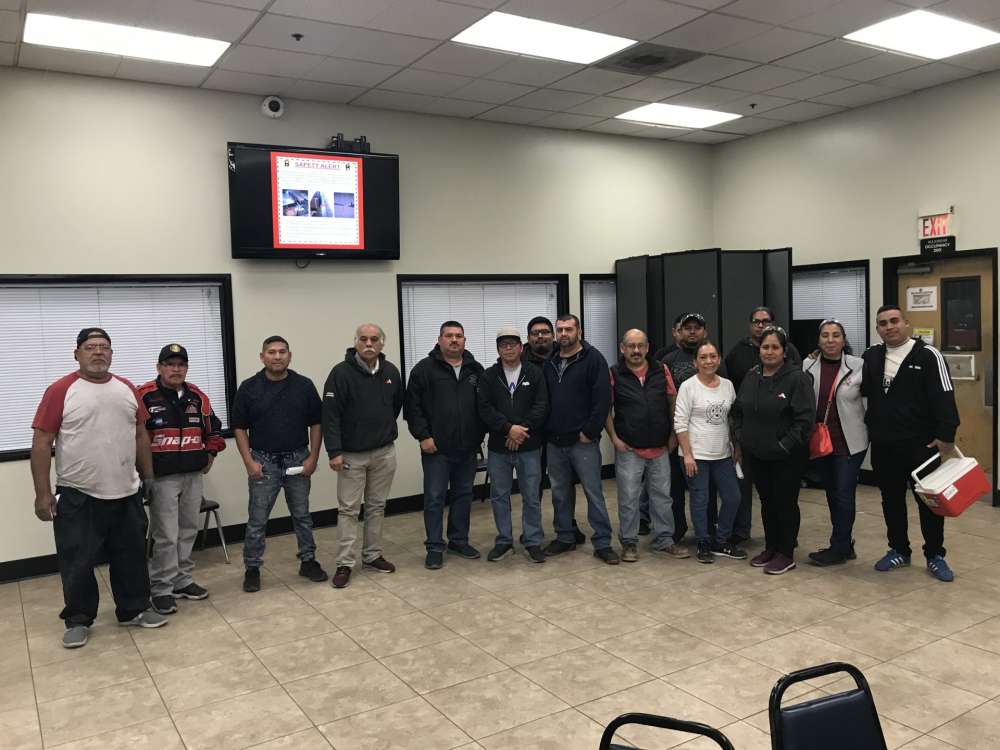 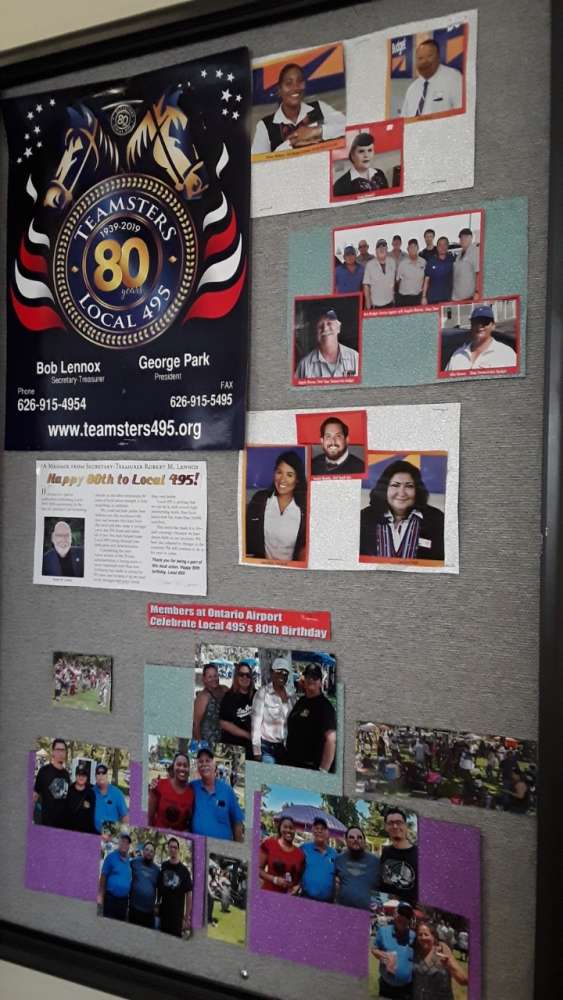 Sign up for newsletter to stay up to date